This page lists other documentation in regards to Evanescent Existence.

This section lists miscellaneous translations that do not fit anywhere on the wiki. 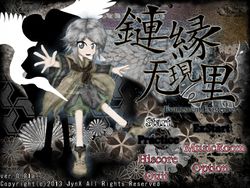 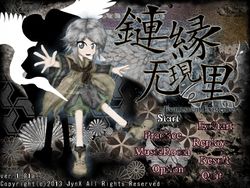 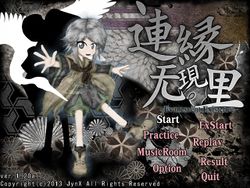 Apart from a secret playable character being implemented, there were also some significant changes to the game between the previous v1.01a and v1.10a.