This page lists other documentation in regards to Reactivate Majestical Imperial.

The trial version did not have much differences compared to the full version, save for the Slaver team being unplayable. 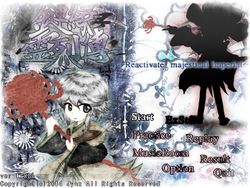 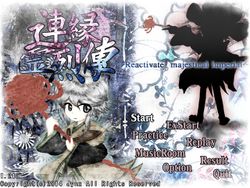 Apart from a secret playable character being implemented, there were also some significant changes to the game between the previous v1.00a and v1.10a.